Extreme weather changes can prompt people to seek out extreme solutions and saviors.

This piece was adapted from Russell Moore’s newsletter. Subscribe here.

After several weeks of heat waves all over the world, I’m finding that the first thing I end up talking with anyone about, no matter where the person is from, is the weather. And then, almost every time, the conversation turns to how “crazy” and angry everything seems right now—whether in the world, the nation, or the church.

What if those two conversations turn out to be strangely related? That’s the argument of a new book, Climate, Catastrophe, and Faith: How Changes in Climate Drive Religious Upheaval, which has prompted me to ask some different questions about what’s next for the church.

The book caught my attention because it was written by Baylor University historian Philip Jenkins, whose insights have proven themselves repeatedly. When the consensus seemed to be that the world was headed toward an inevitable secularization, Jenkins pointed to the data to show us what was happening with the surge of Christianity in the Global South.

When others downplayed secularization in an American context, Jenkins warned—and was proved right—about the emergence of the religiously unaffiliated, often called the “nones.” And now Jenkins asks us to pay attention to something else most of us have not noticed: that a changing climate just might change religion.

In making his case, Jenkins points to world history regarding climate-driven crises. Some, of course, have referenced previous epochs of warming and cooling to suggest that our current climate situation is merely cyclical, not caused substantially by human activity. Jenkins does not hold this view but instead accepts the … 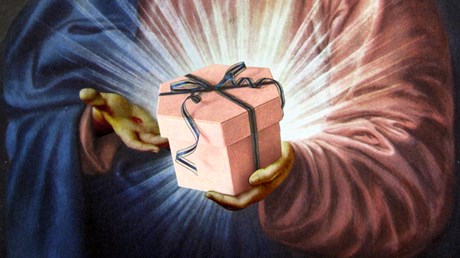 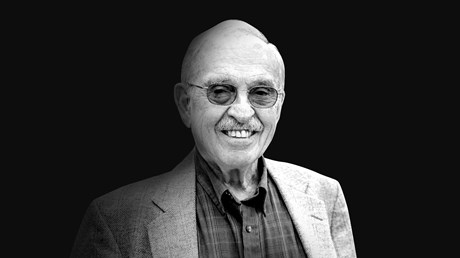