Prem Chand has led a church for Dalit and non-Dalit Christians in India’s most populous state of Uttar Pradesh for years. But despite his title and experience, he’s learned one painful lesson over and over.

“A Dalit always stays a Dalit, an outcast, even if he is educated or has a good economic status,” he said. “Both believers and nonbelievers do not respect a Dalit pastor as they would a high-caste Hindu convert pastor.”

Despite making up a significant number of the Christian population—both Catholic and Protestant—Dalit Christians have historically been shut out from church leadership. As Chand knows firsthand, many Christian Dalits face persistent caste discrimination in their congregations. Outside the church, the government denies them affirmative action benefits available to Hindu Dalits, keeping millions of believers stymied in poverty and shut out from formal education.

To this day, Christians from different castes worship in different locations and bury their dead in separate graveyards in some Southern Indian congregations. Dalit believers face less overt discrimination in the northern and central parts of the country, if only because many Christians in these regions are from the Dalit or Tribal background themselves. Yet a discriminatory line remains, even though some parts of community life are shared.

“For generations people have been living following the set rules of caste, and it does not leave an individual even after they start to follow Christ,” said Chand. “Even after many years of faith and associating superficially with Dalits, when it comes to marrying their children, high-caste Christians will search for brides and grooms who belong to … 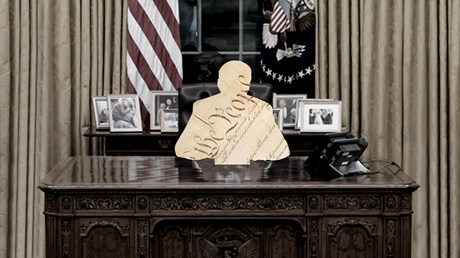 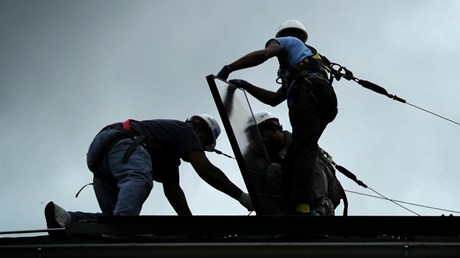