MEMPHIS, Tenn. (AP) — A second 15-year-old boy has been charged with murder in the carjacking and shooting of a United Methodist Church leader in Memphis, Tennessee, police said.

The teenager was charged with first-degree murder, carjacking and other offenses after meeting with investigators Friday to discuss the killing of the Rev. Autura Eason-Williams, Memphis police told The Associated Press late Monday.

Another 15-year-old boy was charged with first-degree murder, carjacking and other charges the day after the July 18 killing, which shook United Methodist Church members in Memphis and elsewhere. A 16-year-old boy has been charged with theft of property between $2,500 and $10,000.

Eason-Williams was found in her driveway with multiple gunshot wounds. She was taken to a hospital, where she died.

Video footage showed that the pastor was approached by two males while she was in her Chevrolet Malibu. The teens pointed a gun at her and ordered her from the car, police said.

Eason-Williams was shot and a teen drove away in her vehicle, police said, citing the footage.

Shelby County district attorney Amy Weirich said Monday that she is pursuing adult charges against the two teens charged with murder. Juveniles between ages 14 and 17 who are charged with serious crimes are eligible for transfer to adult court, Weirich said in a news release.

A Juvenile Court hearing has been set for Aug. 1 for both teens.

Eason-Williams was a wife and the mother of four children, according to a biography posted on her website. She was superintendent of the Metro District of the Tennessee-Western Kentucky Conference of the United Methodist Church.

She also was the pastor of Capleville United Methodist Church and a graduate of the Memphis Theological Seminary. 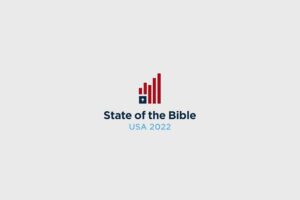 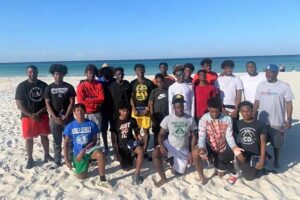